On this page you will find a collection of my personal projects. Most of these are getting pretty old, but I still like to keep them all in one place!

The source code is usually shared when possible (see footnote*).

Ludum Dare is a solo 48h game jam competition. Over the past few years, I made a total of seven games of all sort: platformers, puzzle-games, side-shooter and survival.

The graphics are either 2D or 3D using respectively HTML5's Canvas API and WebGL (Javascript).

Below is a "best-of" of my Ludum Dare entries, ordered by popularity:

In this Tetris spin-off, a new game mechanic is being explored: What if the blocks were to change over time?

When scoring a line containing a green or red block, mutations will happen to the current block and modify its pattern. Review your strategies!

Arrow keys and spacebar to play.

Puzzle/Platformer game where you have no hero: You need to solve the level using... the level itself.

Using your mouse cursor, survive through a serie of 3 levels with increasing difficulty.

In the original version, previous games from other players were being displayed during your session to give the feeling of a multiplayer experience.

Move your mouse to play.

Platformer game where you explore an obscure cave filled with mysterious memories.

Find powerups to progress further and discover all the secrets. Be careful not to stay too long under-water as the screen will dim darker and darker!

Cute side-scrolling shooter where you play a fly killing... other flies. Everything is this game is hand-drawn.

Power-ups will improve your shooting and enemies waves get tougher over time.

Experimental game where you are a prisoner playing the same game over and over. This game is pretty boring and was mostly an excuse to write fun shaders 0:-)

Unfortunately, the TV screen has some issues and will affect the gameplay.

Now we are starting to dig even further in time... these projects were done during college and I thought they were pretty cool back then :) 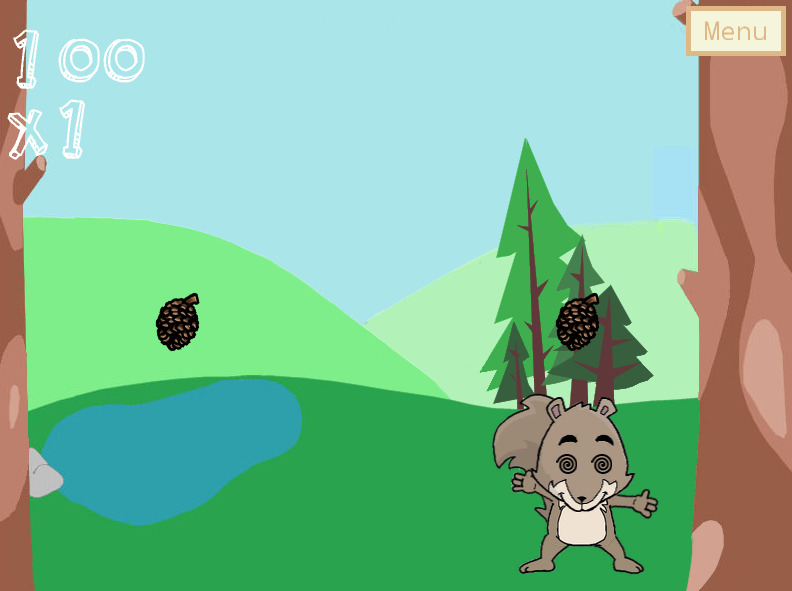 Squick is a compilation of mini-games using Kinect for Windows.

This project was an interesting way to experiment with an atypical HMI device such as Kinect toward body-based gameplay. 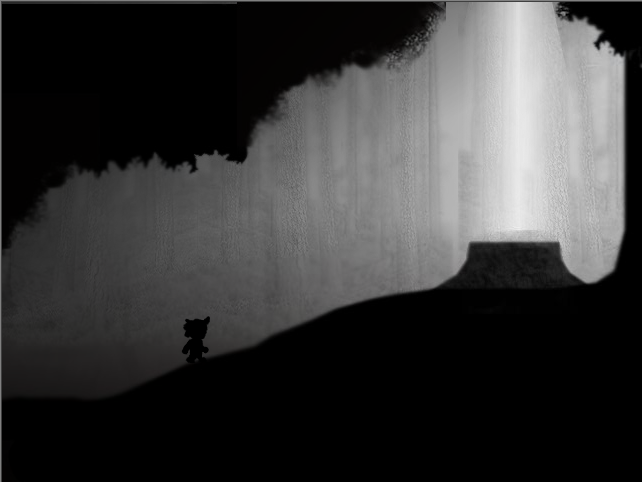 Inspired by Limbo and Braid, this 2D platformer game presents a poetic story about dreams and life.

This game was written in Flash (AS3), all the graphics are custom, the musics are from independent artists offering music free of rights on Jamendo.